How Far is Santa Clarita from Los Angeles?

If You are finding the answer of how far is Santa Clarita from Los Angeles because when you are in California, there are so many sights you want to see and places you want to visit.

The main question is not which one to visit first, but whether or not you will actually have the time to visit all of the places you want to go to.

How Far is Santa Clarita from Los Angeles? 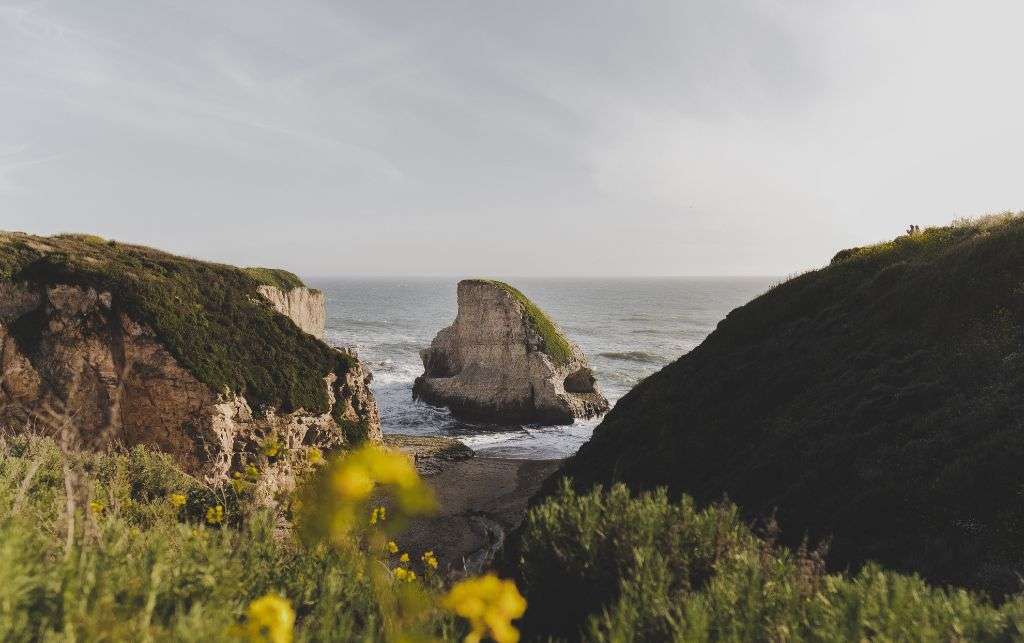 Los Angeles is a city in California that so many people want to visit when they make it out to the East Coast, but Santa Clarita is also a city that often makes people’s travel lists for the bright state of California.

Luckily enough, you can visit both of these cities within the same day without worrying too much about the amount of time you are spending in one city over the other.

While the city of Santa Clarita sits in the Los Angeles County, it is not actually a part of the city of Los Angeles. These two cities are 33 miles apart, giving you a few different travel options and time frames to get from one city to the other. 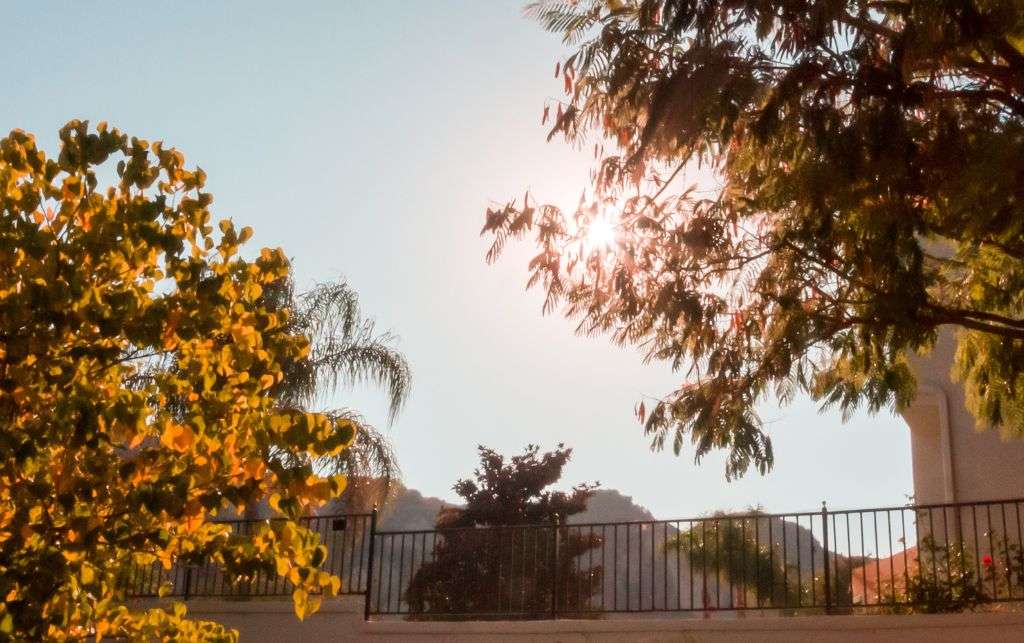 The most popular option to cover the 33 miles of Santa Clarita from Los Angeles is to drive. When driving, if you take the I-5 S.

It will take you around 40 minutes, give or take some time to accommodate for the busy traffic of this heavily populated area within California. By spending around 40 minutes driving between Los Angeles and Santa Clarita, you should have plenty of time to enjoy yourself in each city.

A second option to move between Santa Clarita and Los Angeles is to catch a train. If you have some time to kill before making it to either city and your schedule allows for it, spend some time on the train.

A ride on the train between these two cities will cost you $7 and 51 minutes of your time, which, depending on the traffic, might be quicker than driving. This could be a good opportunity for you to take a moment to slow down and take a breather.

If you have the time, the stamina, nothing better to do with your day, and no other way to make it from Los Angeles to Santa Clarita (or vice versa), you could viably choose to ride your bicycle from one city to the other.

This extends the distance between Santa Clarita and Los Angeles from 33 miles to 34.1 miles and, if you do not stop at all during your trip, will take you 2 hours and 52 minutes or so, though everyone cycles at their own pace.

If you do decide to undertake this journey, make sure to bring plenty of water, some food for snack breaks, and be sure to wear your helmet as this area of California is densely populated and there may be quite a few people driving recklessly.

Whether you choose to take the train, ride a bicycle, or drive from Santa Clarita to Los Angeles, you will have to go through 33 miles of the metropolitan area of California which encompasses the county of Los Angeles.